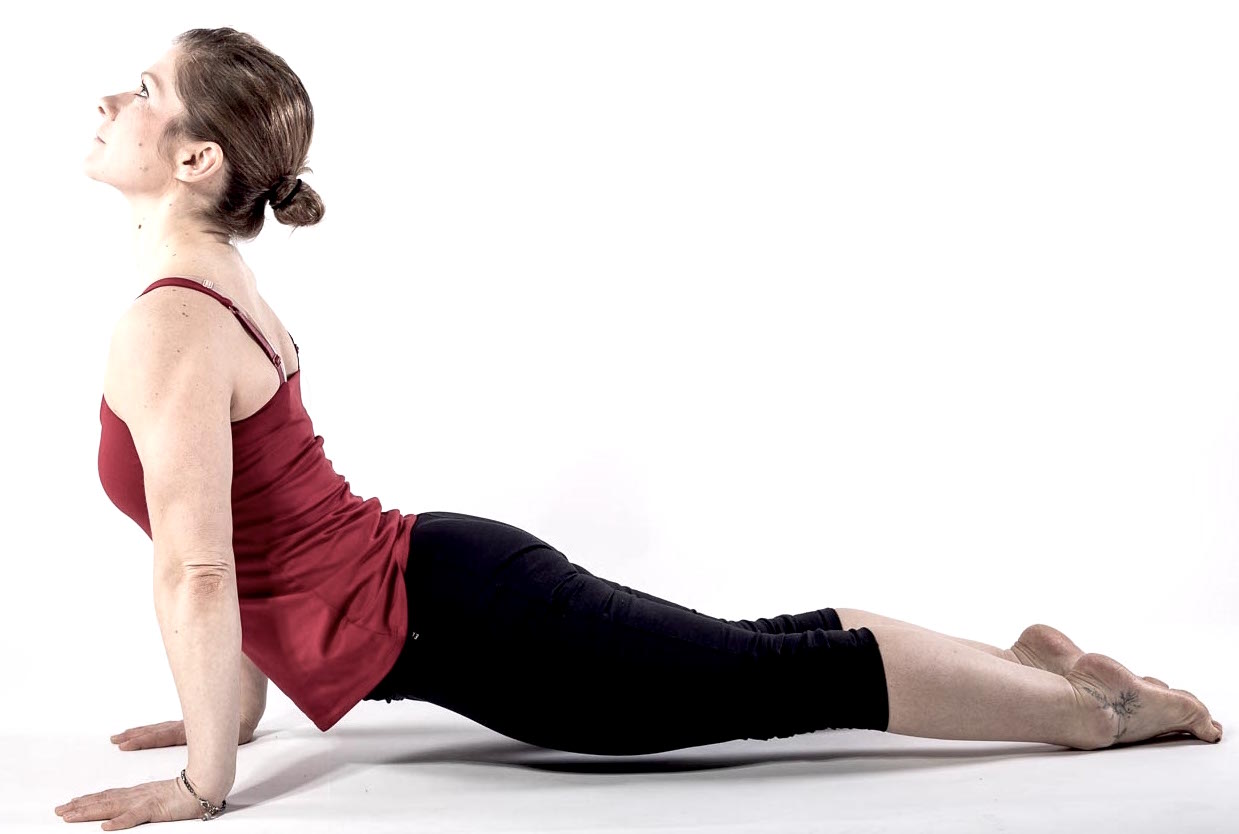 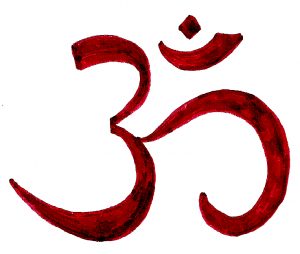 Yoga is an ancient technique and philosophy from India from several thousand years ago – it is the art and science of self-care, self-development and Self-realization. Yoga provides guidance to humans seeking happiness, tranquility and an understanding of life and our purpose in it. Yoga is not a religion, but rather a practical method designed and developed to help people achieve their highest levels of physical health, mental clarity and spiritual consciousness. „The practice and study of yoga helps to bring about a balance of body and mind through which the natural state of health can begin to manifest.“
(„Dharma Yoga Life of a Yogi“, Sri Dharma Mittra)

The eight limb path of Ashtanga Yoga, as described by the Indian sage Patanjali, the „father of yoga“, in the holy scriptures of the Yoga Sutra, includes: ethical rules, self discipline, postures, breathing exercises, withdrawal of the senses, concentration, meditation, bliss.

In asana practice, movement and breath are synchronized, and the gaze is focused on one point. This improves concentration, the body becomes strong and supple, posture is adjusted, physical and mental blocks are released.

Dharma Yoga is named after its founder, yoga master Sri Dharma Mittra. Originally from Brazil, Dharma came to New York in 1964, to study and practice the classical Eight Limbs of Yoga with his Guru Sri Swami Kailashananda (Yogi Gupta) for 10 years. In 1975 he founded the Yoga Asana Center, which is currently known as the Dharma Yoga New York Center. He has been teaching daily for over 50 years, and is also known as the „teacher’s teacher“. His classes and teachings are playful, elegant and challenging. He is known to be a sweet, humble and compassionate master with a great sense of humour and great love for all beings.